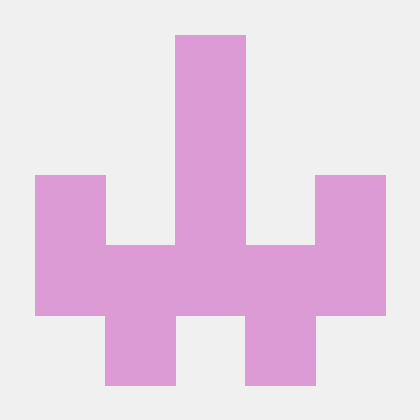 We believe that the UK should continue to be a strong voice in the EU. We believe that the EU project is worth pursuing, as it has brought major advantages in terms of political and military stability, scientific progress, economic power, and global influence.

Re-hashed and moved yesterday's edit to military section to broaden it out. I will also replace the edit to the military section with something more appropriate that refers to the foreign policy section.