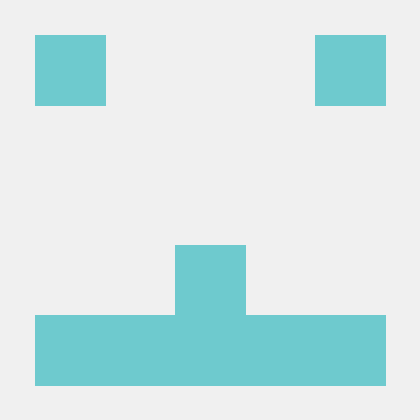 @Proxenia edited manifesto/military.md - over 6 years ago

The UK should commit to not renewing the Trident Nuclear Deterrent in order to ensure it can afford sufficent conventional defence forces.

@Proxenia - over 6 years ago

You got my vote 👍

Only one question. Would "nuclear proliferation in all forms" be read as including nuclear energy? The two are often conflated, but I wouldn't want to suggest that we're anti-nuclear power. We can add a clarifying word later though, no problem.

Looks good to me. I think it's worth leaving in something about not renewing Trident though, as that's a very clear commitment. I'd worry that "following any reforms of its conventional forces" leaves open the possibility for this process to take ages too.

@frankieroberto Fancy proposing that Trident bit in a separate PR?