0.8% of GDP for science funding

As proposed by Science is Vital (http://scienceisvital.org.uk/).

@Floppy edited manifesto/science.md - over 5 years ago

Compulsory Purchase in the Public Interest

Patents and other forms of IP are used exercised for many globally important scientific and medical examples. Such protection is necessary for the organisations that produce the advancements, as they need to recoup the costs. A side effect, however, is that crucial cures and the like are subject to high costs and so spread slower than they perhaps could. Reduce the level of bureaucracy at the research councils in order to free up funding for more research. 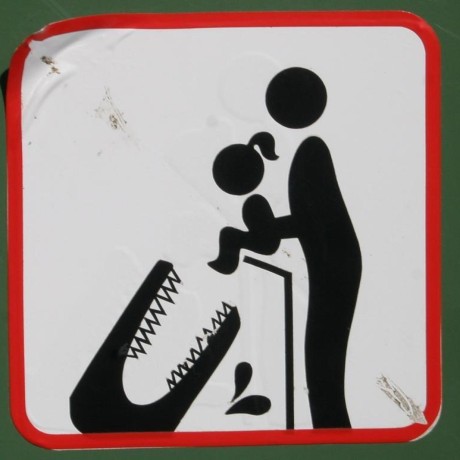