Removing the undue influence of the City of London in Parliament

This is a policy to try and remove some of the unfair influence that the City of London Corporation has in the everyday goings on in Parliament. I don't see how measures like this can be upheld in a modern age like today. I suppose any other measures to curb the City's influence could come under here too. This is what George Monbiot wrote about the City Remembrancer: "The City of London is the only part of Britain over which parliament has no authority. In one respect at least the Corporation acts as the superior body: it imposes on the House of Commons a figure called the remembrancer: an official lobbyist who sits behind the Speaker’s chair and ensures that, whatever our elected representatives might think, the City’s rights and privileges are protected."

The constitution will be created with broad participation from the citizenry, and approval and adoption shall be subject to a referendum.

Introduce a 'None of the Above' box on all ballot papers to formally and positively register abstention.

Investigate the feasibility of electronic voting at all elections, with a view to increasing accessibility and turnout.

Reduce the age of voting at General, Scottish, and European Elections (ie to legislative bodies) and all national and local referenda to those aged 16 years and above.

Reduce the age of voting at Local Elections and to the Welsh Assemby (ie to non-legislative bodies) to those aged 15 to encourage youth participation in democracy prior to enjoying full voting right at 16.

Allow for full and proper recall of MPs: any e-petition to recall their MP supported by 20% of all registered constituency electors should trigger a local referendum (yes/no majority vote required) as to whether to hold a fresh byelection.

Replace the House of Lords with a second chamber made up of randomly-selected citizens tasked with reviewing and amending legislation created by the House of Commons.

Citizens are selected from the electoral roll and serve a single fixed-length term. A subset of the chamber is changed each year. Leave from work is legally protected, and help back to work included in the cost.

Limit all donations and loans to political parties, campaign, lobbying and interest groups to a maximum of £5,000 from individuals and groups.

Much apathy is focused around the perceived privilege of the political class. This is reinforced by the costs of attempting to stand for election. In the digital age, where a political campaign can be waged at little to no cost, the £500 deposit required to stand for election excludes some of the most enthusiastic and contributory members of society. These are people who often spent a majority of time volunteering in their community and don't have the income to save for such a high fee. Candidacy should be open to all, regardless of financial wealth, if we are to have an open democracy, so this deposit will be removed.

To deter time wasters, the current requirement of 10 nominations from the electorate to obtain candidacy will be increased to 20.

Limit all donations and loans to political parties to a maximum of £5,000 from individuals who appear on the electoral register.

Prospective parliamentary candidates must have a good connection with the constituency they wish to represent. This enforces the connection between representatives and their constituents and helps to disqualify candidates that are "flown in" by the party ahead of local choices.

Only individual's appearing on the electoral register are able to fund political parties and each individual is absolutely limited to transfer a maximum of £5,000 in any calendar year. This is the total amount that may be transferred and includes every type of financial activity in addition to straight forward donations.

Given each EU member country has the right to select the electoral system they use to elect their own MEPs, the Open Party List sytem (using the 'most-open' method) will also be used for elections to the European Parliament.

In the case that a local area is unable to deal with any issue effectively, there shall be an escalation path available to ensure that the issue can be decided at the next broader level.

We believe in replacing the House of Lords with a more representative chamber. However, there are immediate reforms required and so while we will work to replace the House of Lords, we will apply incremental reform to the Lords before hand to improve our democracy in the meantime. These reforms are outline below, in the order in which we'll hope to implement them.

Upon entering Government we will immediately end all new appointments to the House of Lords, swiftly ending the undemocratic procedure.

The "upper house" - as it is known - should not contain more Lords than MPs. We will place a cap on Lords of 650, and seek to remove those Lords with the lowest attendance in order to drop the current levels down to match the House of Commons.

No ministerial position should be held by an unelected politician. As such, only sitting members of the House of Commons will be permitted to take up Government posts.

The House of Lords will be replaced with a chamber made up of randomly-selected citizens tasked with reviewing and amending legislation created by the House of Commons.

Citizens are selected from the electoral roll and serve a single fixed-length term. A subset of the chamber is changed each year. Leave from work is legally protected, and help back to work included in the cost.

Limit the number of ministers, abolish Parliamentary Private Secretaries and further place a limit on the number or percentage of ruling party MPs that may serve in Government. Granting Government jobs to MPs has been used increasingly as a way to help ensure more MPs 'toe the party line' often in the face of staunch opposition from constituents. Limiting this tactic will help to ensure more MPs remain more accountable to their electorate, not the party.

Cabinet appointments will be subject to a vote of approval by the House of Commons.

Investigate the feasibility of direct digital democracy - using online tools to gradually replace representative democracy with increased direct participation in the legislative process by all electors.

Investigate methods for deliberative democracy[^3] - things which increase research and understanding before decision making. Run trials of these for small decisions. Implement proven ones for members of the upper and lower house, and for ministers.

Influence of the City of London

[^1]: Do we need a written constitution? - The Constitution Society 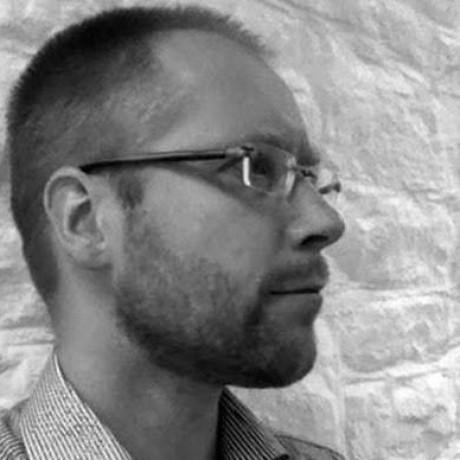 I support this in principle. I may be mistaken but I thought we had already passed a proposal on something very similar quite early on. Will need to check to see how this PR differs from what was passed earlier.

I think you might have been confused (although I don't know for sure) with Democracy 8.15. This removes the role of City Minister, which is an actual parliamentary role although it appears to do something similar. I was wondering whether it would be better to pull this policy under a more general title like "Lobbying", as this policy is effectively curbing lobbying, just a peculiar strand of lobbying. 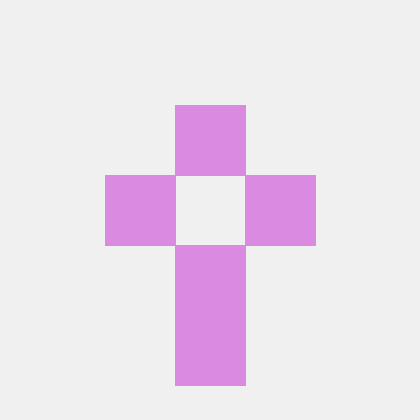 @iconoclast86 Why the abstention? If you don't agree with the policy tell me which bit so I can fix it.

Yep, I think we have the City Minister somewhere else - have a feeling I proposed that one.

The actual change is:

The rest of the change is editor junk, which is due for a fix after the election calms down.

@andrewdwilliams am I right in thinking this has been replaced with the new one merged in #360?