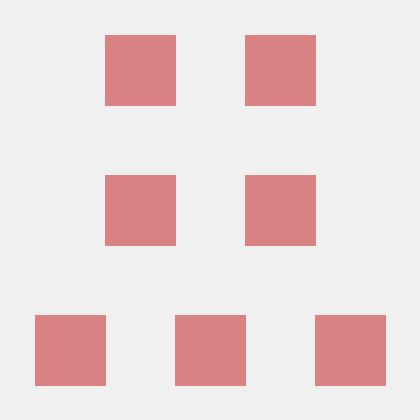 @fant477 edited manifesto/democracy.md - over 5 years ago

The executive should be appointed by the legislature, on an annual basis. Ministers could then be selected from all walks of life for their expertise in subject areas, management, or other desirable skills.

I like the idea, but I worry about whether it would really work. The amount of collaboration required between parties would probably suffocate Governments