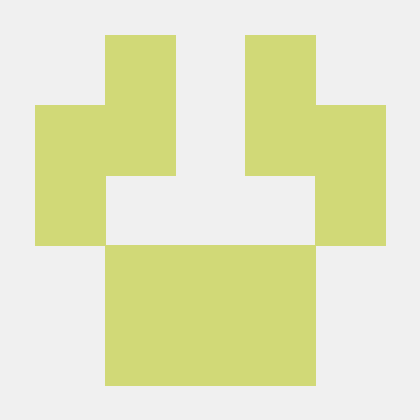 Compulsory Purchase in the Public Interest

Patents and other forms of IP are used exercised for many globally important scientific and medical examples. Such protection is necessary for the organisations that produce the advancements, as they need to recoup the costs. A side effect, however, is that crucial cures and the like are subject to high costs and so spread slower than they perhaps could.

Reminder: the manifesto is a vision, not a detailed plan of action. If we agree with the principle of a proposal, we should vote for it.

Yep what exactly the tax treatment is will depend on what is affordable, my intention is just to embed the idea that is good idea for the private sector to do research and as a government we'd support that with cash help.

👍 on the principle as well from me.