Expanding the role of the IPCC

Just a little policy on expanding the role of the IPCC to include oversight of security companies such as G4S that have been contracted by the government.

What policies should we adopt to ensure a fair justice system?

We are opposed to the death penalty for all crimes, and would vote against any

Expand the role of the Independent Police Complaints Commission (IPCC) to include all security companies that have been privately-contracted by the government, such as G4S.

A single, secular oath will replace the current options for witnesses in all court proceedings.

Specifically outlaw religious courts, such as Sharia Law courts, by banning their operations within and outside the legal system. Support the One Law for All campaign.[^2]

A review will be carried out into the composition of juries, especially for complex trials.

Note for reviewers - the section on Sharia courts is already in, that's an editing artefact. Just look at the IPCC section. 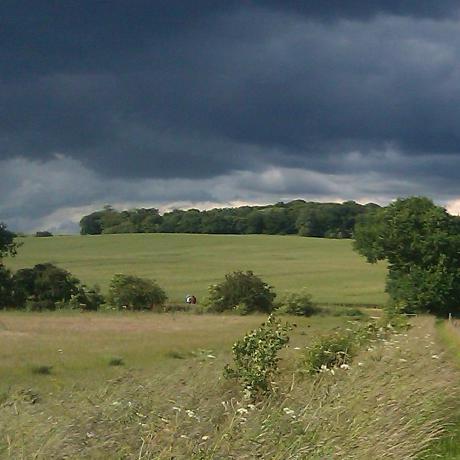 👍 Seems sensible. How are they currently regulated? Is it just the HSE?