I am just testing the interface. 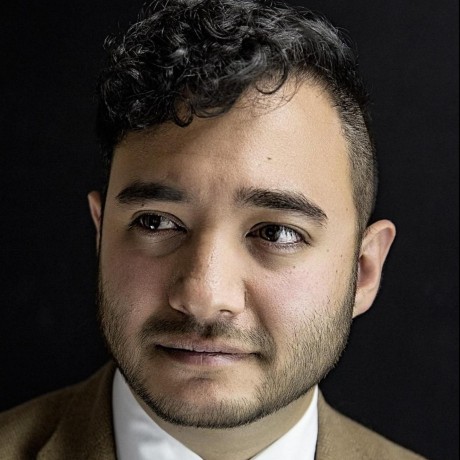 @edsaperia - over 4 years ago

I probably wouldn't recommend merging this. But, you know, go ahead if you like.

@edsaperia edited index.md - over 4 years ago

We believe that we are heading towards a better future, and that government has an essential role in taking us there. We also believe that as a country, we can self-govern better in the future, and will create policy that hopes to re-engage citizens in our democratic process.

The ideas contained in this manifesto are intentionally idealistic; they show the direction we would like to see the UK head in. They are not necessarily policies that could be implemented tomorrow (although a few could be). Any attempt to implement them would certainly take a good deal of work, time, and reform, but we believe it's important to have a long-term roadmap to which to refer.