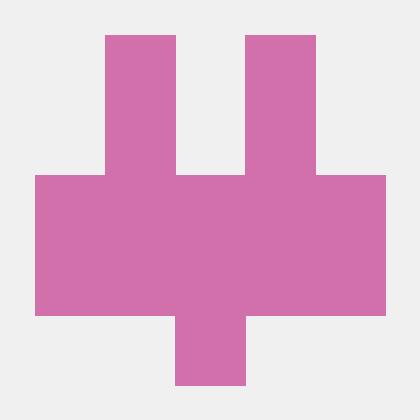 Until the aviation industry is carbon neutral, there will be no further expansions (such as new runways or terminals) of any UK airports, and capacity shall be capped at roughly current levels.

Both Heathrow and Gatwick would be allowed to build a new runway. Other UK airports would also be allowed to expand. All flights taking off or landing in the UK after 2029 must be carbon neutral.

The intention of the original wording here was to attempt to force a move to sustainable transport. As far as I know, there is no realistic option for carbon-neutral air travel on the table - unless that's changed?