Introduce regional representation for overseas citizens into the House of Commons. At least one MP per continent would be a great place to start and would help give a voice to the 8% of British citizens living overseas.

Elected representatives at any level of government should be able to be recalled and replaced if needed. At the local level (Mayors and Councillors), 30% of any given constituency must have no confidence in their representatives ability to manage their constituency and represent the people of it, and sign a petition saying so. At the national level (the MPs of devolved entities, and, under the current system, MPs sitting in the Westminster Houses of Parliament) this number rises to 35% and at the Union/Federal level (Union/Federal MPs under the proposed STV system) this rises further to 40% but must be 40% of the people from the country which they represent.

Once one of these things occurs, the necessary election arrangements will be made and there will be an election for that representatives position specifically, in which the same representative may run to be allowed to continue their role, regardless of the level of government.

If you've pissed off 30% of people in your constituency to the point that they're willing to sign a petition against you continuing your role, you're probably doing a terrible job, though I'm up for debating the exact numbers.

I think it's worth giving a constitutional protection or two a try.

You can always debate the numbers later. I could see a few other issues with it: Politicians that do unpopular things might otherwise redeem themselves. Legislation like this is weak unless you list penalties for not adhering. Petitions, particularly electronic ones are susceptible to forgery.

The second one is probably the most critical. The rest are debates you could probably have as the need arose. 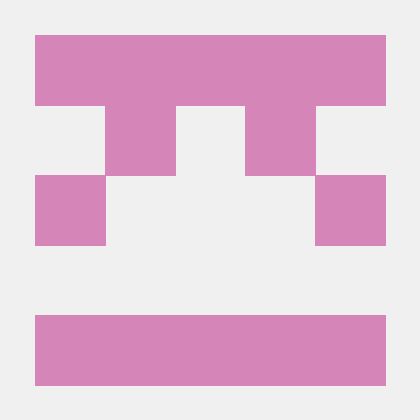 I guess there is a risk if the % is too low that you could get caught in a continual cycle of elections with two sides vetoing each others candidates constantly. Con and Lab both got 40% of the GE vote. maybe a threshold above 50% would be better?

I agree, but we already have a statement on recall on the elections page. This is better and has more detail, but we need to match them up. See https://openpolitics.org.uk/manifesto/elections.html#recall-of-representatives