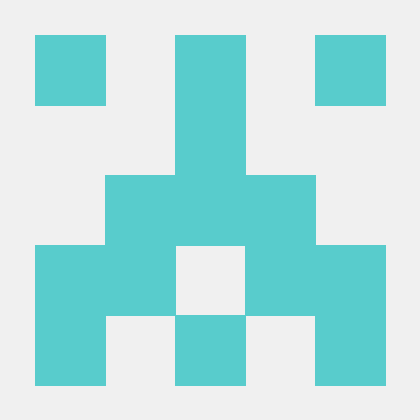 We will lead the UN and other international bodies to create an international treaty, similar to the Geneva Convention, banning the development and use of lethal autonomous weapon systems.

Military re-organisation will involve a shift in working patterns and contracts. To support soldiers during the transition, we will establish Military Innovation Centres to assist former military personnel, nuclear weapons specialists, and other armed forces contractors to utilise their skills and talents in the private sector through starting up their own businesses. If this proves uneconomical, funding will be made available to allow personnel to utilise University Innovation Centres which have a similar purpose.

Funding is available to help soldiers retrain and adjust to civilian life, and many go on to start their own successful businesses. But more could be done to ensure that these businesses are a success. By providing funding in this area we can make sure that skills learned in active service can be utilised fully in civilian life, ensuring that the country gets the full benefit of our military budget and improving quality of life for veterans

I imagine @pauljrobinson will have opinionson this as well, seeing as he is ex-military.