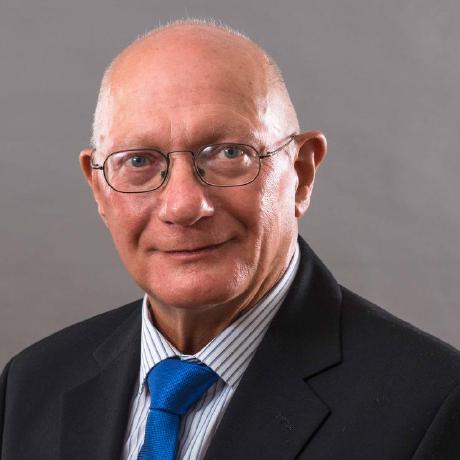 I fully support the views of OpenPolitics manifesto. I have recently resigned from the Liberal Democrat party because although I subscribe to their constitution that "no-one should be enslaved by poverty or ignorance", the party, as part of the political establishment is "enslaved by ignorance". That there is "no alternative" to the existing economic operating system. However, there is; I have published a POD and e-book that outlines the an economic operating system based on the science of cybernetics and systems thinking that would reduce inequality, make poverty history and reduce mental health problems induced by the stresses of government regulation on the self employed and benefit claimants alike.

I resigned from Liberal Democrat party with a view to forming my own political party, "the Millennium Party". However, I have been advised by Javier Livas in an e-mail that in order to change people's perceptions or paradigm it would better to name it something like a Global Network, not as a party at all because that would keep people in their existing mindset. Another organisation, ICUK, the Independent Constitutionalists of the UK has recently been set up the party may find of interest; their website is ICUK.life

I have said in my pinned tweet that "How can a fair and just society be built on the foundations of an inherently unfair economic system?" My e-book which was published in 2013 when we were still members of the EU. It was titled "A Common Economic Architecture for the EU". I have since retitled it "Creating Responsible Capitalism". The POD paperback version title is just "A Common Economic System Architecture". The main components of the architecture are new types of business organisation which would have to be legislated into existence; an eqPLC, (equitable PLC), an sePLC, a social enterpise PLC and a ciPLC, a community enterprise PLC. These businesses would have STATUTORY wage differentials of 20 to 1, 10 to 1 and 5 to 1 respectively. In this way, the argumens of the Left against the Right would be taken out of the debating chamber. To describe a country as Capitalist, Socialist or Communist would depend on the evolving distribution of the different types of businesses within a country's economy.

this is a message not a proposal