The Republic is a step too far, for now and will turn off older voters 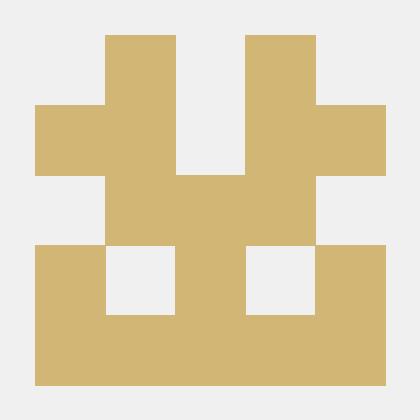 Adopt full disclosure of royal lobbying and influence, including disclosure of meetings between members of the royal family and ministers.

Republic - This will turn off people who otherwise agree with what you are trying to achieve. Elections for a ceremonial position are pointless and could result in election fatigue, low turn outs and a non serious candidate being elected. We have a long history as a monarchy - suggest reduce the status of the monarch to the same as the ceremonial President. This will feel like continuity for older people and eliminate an unnecessary election.

To become a truly democratic country, the UK should become a republic. As a long-term goal, the monarchy would be replaced with an elected President who will act as Head of State. We recommend the model proposed by Republic.

The republic idea is a small part of what you are trying to achieve but will turn off older voters who otherwise would join. Step too far, for now. Election for ceremonial position are pointless, election fatigue could results which will have low turn out and could result in non serious candidate or divisive figure being elected. Stick with Monarchy carrying our same role. What would we do with them otherwise? Monarchy will fade over time, its not important right now. 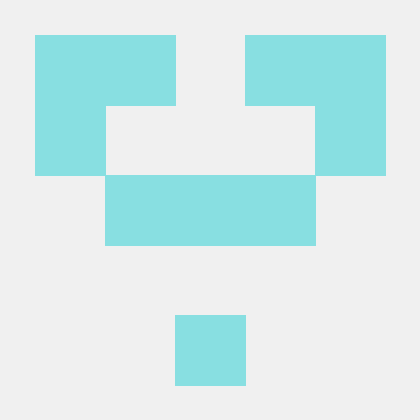