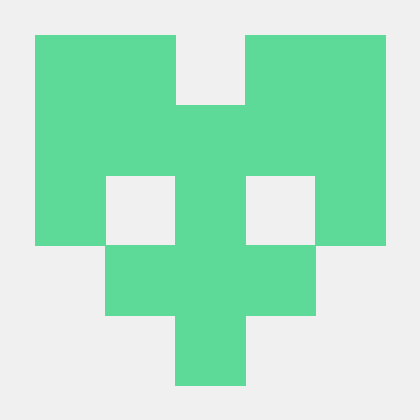 Although in theory democracy should work, it fails, because there are always so many voices shouting about what they want. No matter how popular an idea is there are always going to be those who oppose it. The benefit of a democracy is that everyone gets a chance to vote on a proposal or a party and in this the general public are made to feel empowered but essentially in the end the vote is pointless as the ideas rarely get to be created into something tangible. A good point here would be the rail system in the UK and the rail system in China, whose do you think is better from a competitive, performance and security point of view. This is but one example of democracy failing i could name many (our police farce would be another that comes to mind immediately), therefore, what we need to do is to face this fact and realize as a nation we are failing and come together to resolve this and not let the existing status quo continue to the end which will be catastrophic. I suggest that if a country is truly democratic then when a leader is voted in that the leader is then in FULL charge for his full term, not arguing all through his/her term about every single point with a powerless opposition party, but delivering on the things that would have been mentioned at election time, without anyone able to stand in the way, If we can recognize as a people that the only bad decision is no decision then if follows that clear and decisive leadership is required without the constraints of the current system that is like a lot of children squabbling in a playground. The idea of two terms in USA makes no sense to me if someone is good and doing a good job let them be up for re-election until they are no longer physically capable, just like the queen, sometimes it is better the devil you know when it comes to leaders and i for one would rather have a leader i know and trust even if they are not perfect than take a chance on some unknown alternative. It is perhaps something akin to a dictatorship but still with the democratic elections being created. The power the leader has should not be totally limitless there are some issues that should be put before a referendum, such as going to war or changing the election process. In this way we can safeguard what we wish to retain of democracy but also get things done without the usual BS that seems to surround UK democracy. Also the economic indicators (like the £ value to Euro and $) should be index linked to the leaders personal income, in this way we can only hope we get the best economists in the world to run this country. I hold little hope for change in the UK as i can see with Brexit just how impossibly difficult change really is. Change seems like an impossible dream in the UK when it comes to politics, there are to many vested interests in the status quo (not just limited to the house of lords and the royals). ---

DEMOCRACY -V- BENEVOLENT DICTATORSHIP It is arguable that a benevolent dictatorship is better but how can you know if your going to get a benevolent one or total maniac. What we need to do is create a new democracy that opens the door to ALLOW for leaders to deliver their promises and not a system that all we hear is a loud noise of people yelling at each other to ensure that their voice is heard for their own personal view. We all have our view but frankly none of that really matters what is important is REAL LEADERSHIP. When we realise that we will then come together as a nation and all really benefit.

I'm all for improving the way we do leadership, but elected dictators tend to become unelected ones pretty quickly - curbs on power are essential checks and balances. Though even with that we see how little they're worth if the person in charge decides to ignore them (looking at you USA).