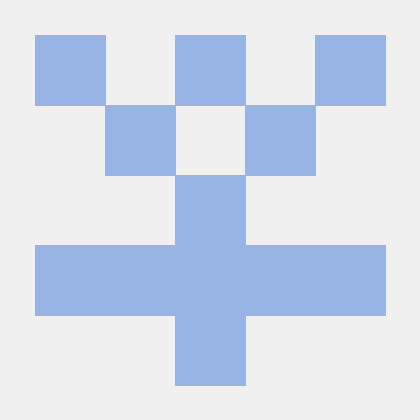 Abolish the City Minister position, ending the privileged position of the City of London to influence policy at the expense of the wider public.

Introduce regional representation for overseas citizens into the House of Commons. At least one MP per continent would be a great place to start and would help give a voice to the 8% of British citizens living overseas.

In practice the boundaries would be decided by a boundary commission in the same way as existing constituencies, but I don't think this policy overrides that implementation detail.

Would this add MPs to the commons? I'm wary of supporting that, because I think we have more than enough :)

How about having expats' votes be counted towards the constituency they resided in before they emigrated instead?

@philipjohn that's what currently happens. The MPs for this should be included in the reduced total, so no, I wouldn't expect it to add more. Just require boundary changes to adapt to the right figure.

Oh, I was under the impression it wasn't the case already. I'm wondering how we'd deal with boundaries, especially as we're changing to STV, but that's implementation detail. Ship it!

Yep, boundaries are down to non-governmental commissions anyway, so we don't need to solve the problem, just say that it should be solved! :shipit:

This comes down to how you answer the west lothian question :-)